As part of samba schools from the 1930’s the Cuíca is present in various aspects of Brazilian music and became a tool with features typical of Brazil. 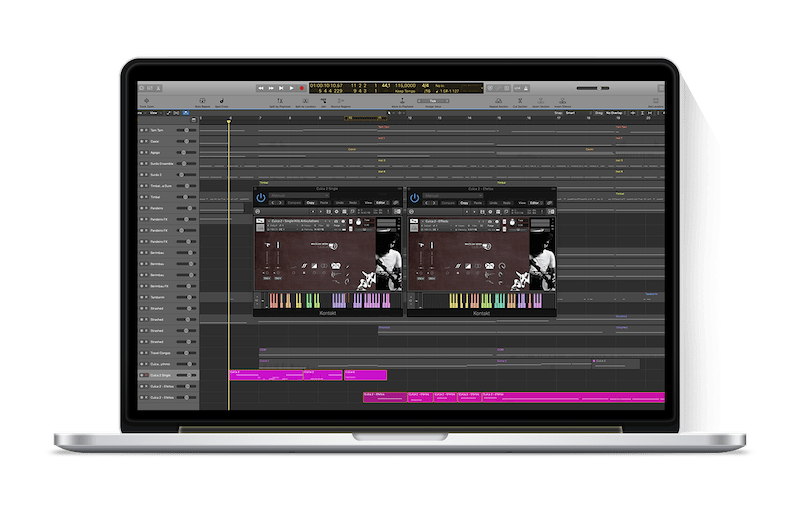 Listen the Sounds of Cuíca 2

Despite it’s East / African origin the Cuíca has become a genuine instrument in Brazil. As part of samba schools from the 1930’s the
Cuíca is present in various aspects of Brazilian music and became a tool with features typical of Brazil. It’s execution combines technical, swing and has a unique sound.

A novelty in the new libraries is the individual control of session microphones. You can mix 2 distinct microphones in different positions providing more freedom and timbre options in the song. Control the microphones even within the loops.

The Cuíca 2 was recorded by the great musician and percussionist Robson “Batata” renowned Brazilian musician.

“SOUNDS GREAT! SOUNDS AUTHENTIC! I am using a Cuica for a remix of a song and it definitely brought out the life of the song! Loved it!”

“This is a nice, well-played kit with considerable nuance. I compared this with XLN’s Addictive Drums Jazz Brushes, and Muletone is so much more subtle and real.”

“…This is really helpful if you want to spice up your compositions with some shakerish elements… Does what it offers very well. A cool opposite towards all that boomish wacky epic percussion stuff”

“Great Drum Tool! Both excellent sounds and patterns for brazilian type of songs.”

“I really do love what you make, the instruments sound terrific! And I appreciate the customer support. “

“Really natural sounding Brazilian percussion. I bought this to do some dance/club music in the style of Buraka Sound System”