Timbal is a Brazilian percussive instrument derived from Caxambu used mainly in the cultural afro-brazilian niche. 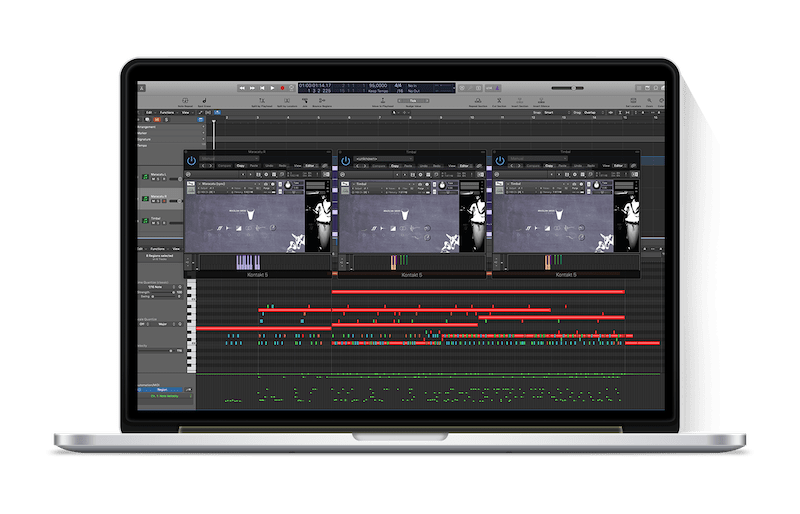 Listen the Sounds of Timbal

Each effect has been made to enhance the sample intelligently.

Timbal is a Brazilian percussive instrument derived from Caxambu used mainly in the cultural afro-brazilian niche. It became popular in Brazil during the 90’s with a group called Timbalada founded by musician Carlinhos Brown.

The traditional Timbal has 14 inches in width and 35 inches in height. The instrument has rich harmonics and has great rhythmic power. Very popular with musical genres such as Axé and Pagode. Currently the instrument is also used in other genres like Sertanejo and Pop.

The Timbal was recorded by the excellent musician and composer Marcos Nascimento (Sérgio Pererê/ Tambolelê) exploring rich rhythms from different styles such as Maracatu, Afoxé and Samba Duro.