The Surdo is a Brazilian bass drum usually made of wood or metal with skin on both sides. 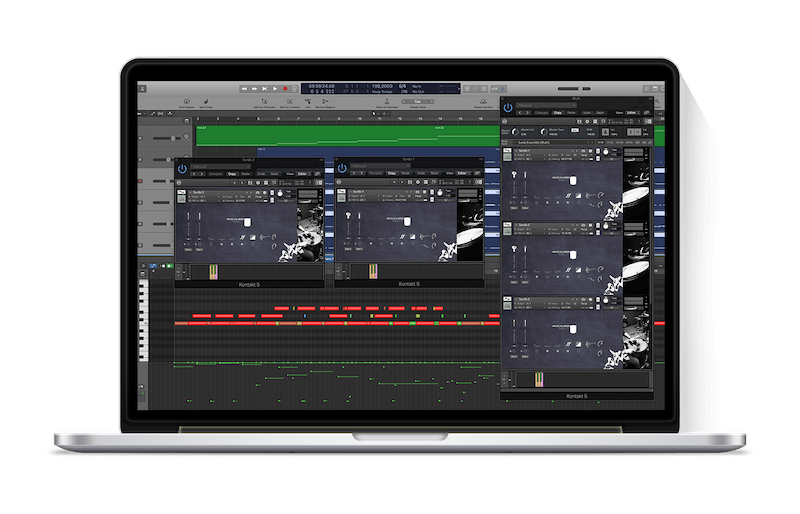 Listen the Sounds of Surdo

Use the convolution reverb and create a perfect environment. Unlike other Brazilian libraries each instrument is recorded with dry ambience preserving the real character of the instrument.

The Surdo is a Brazilian bass drum usually made of wood or metal with skin on both sides. Traditionally used in samba and other derivative styles the surdo has been within this niche since the carnival in the 1920’s remaining relevant to this day in typical modern musical styles of Brazil.

Made with goat’s leather or synthetic (plastic) the larger Surdo with a deeper sound has roughly 75cm (29,5 inches) in diameter and the smaller around 40 cm ( 16 inches) with a higher pitch.

The Surdo was played by Muletone Audio developer Leandro Abreu and musician Felipe Ramos, a percussionist from Minas Gerais, Brazil.

About Drums:
“Great Drum Tool! Both excellent sounds and patterns for brazilian type of songs.”